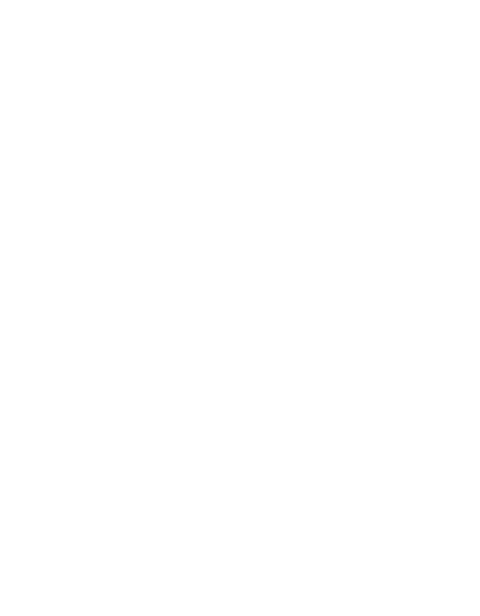 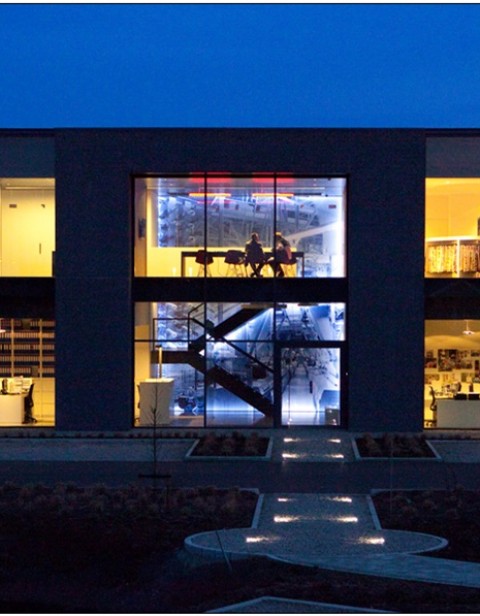 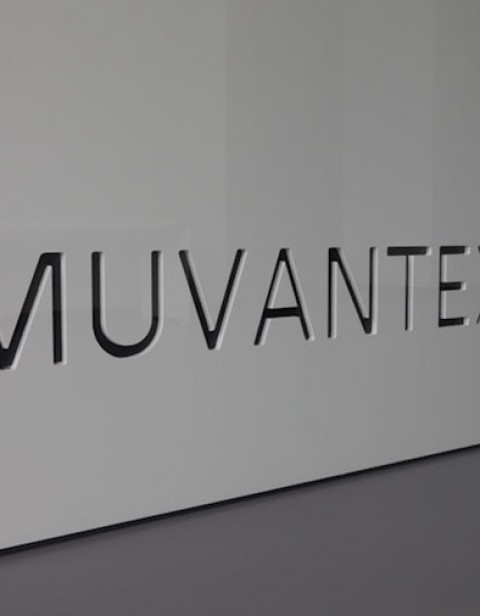 Muvantex is a family business and was established in 1960 by the parents of the current business manager, Jo De Munster.

Throughout the 1990s and to the present day, the company has grown substantially under the leadership of Jo and his wife to become a significant producer of textiles in Europe.

Muvantex has achieved the nomination of "Trends Gazelle" in four consecutive years and they also won an Oscar for Export.
Thanks to their commitment to continuous innovation, their reputation continues to grow far beyond the borders of Belgium. However, Europe remains their most significant sales market.
The year of 2008 was a new milestone in the growth process as a result of the acquisition of the nearby Bekaert Depla weaving mill. This meant the more traditional customers of the Bekaert Depla company were ensured a continuation of their service, and the portfolio of Muvantex was further expanded.

The success story of Muvantex has been beautifully reflected in 2012 in the modern and stylish new headquarters, in which the central administration, the design studio and the logistics are housed. Together with the weaving mill and the warehouses at two nearby sites, the business area amounts to 12,000 square meters.